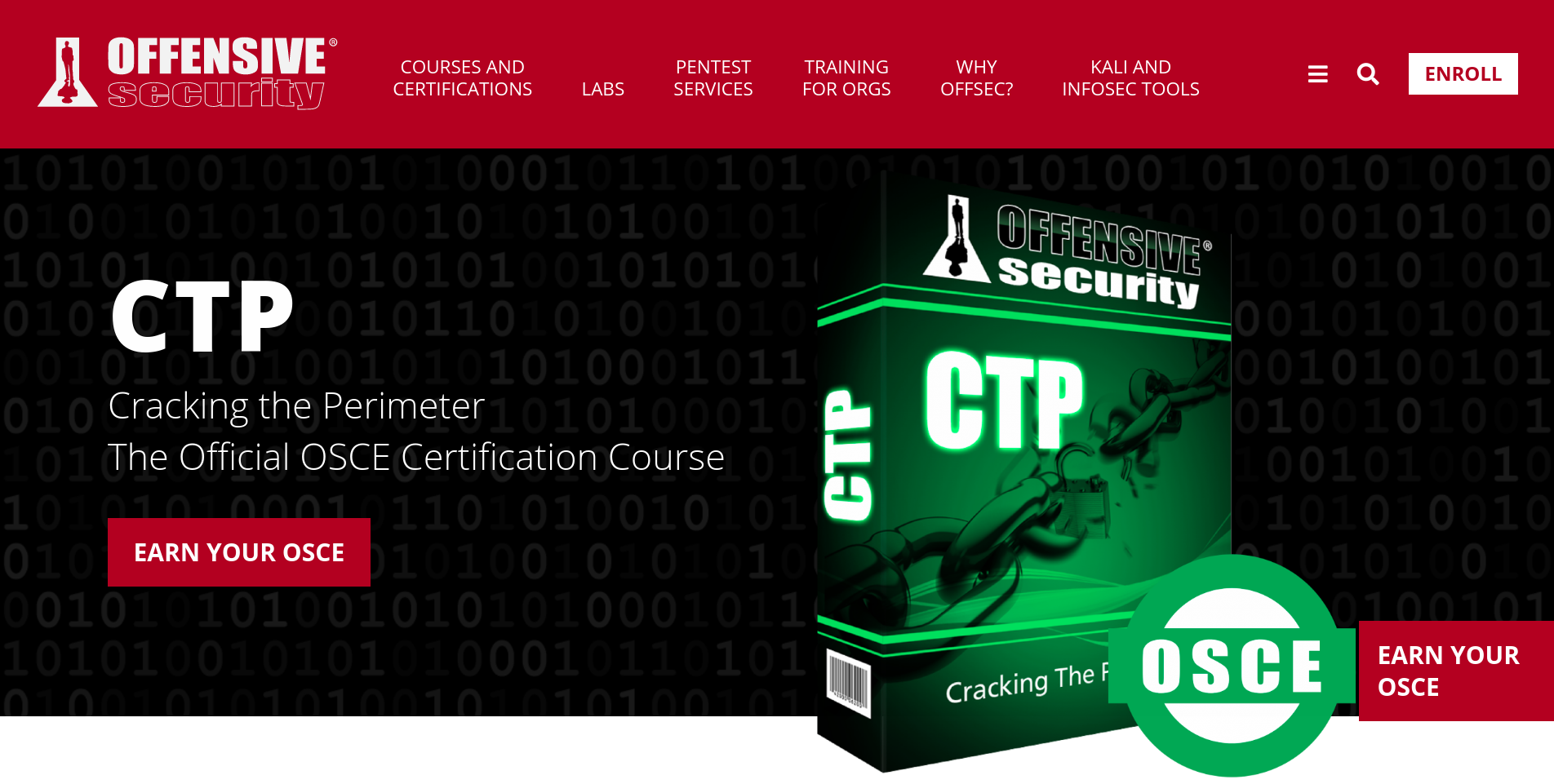 You can grab a PDF copy of the syllabus here.

The course is comprehensive of 3.5 hours of video lessons, 145 pages of documental material and a virtual lab that you can connect to over a VPN connection. There are 5 main topics that are presented:

In each section, you will receive a theoretical explaination and a hands-on demo. You are supposed to replicate the pratical exercises in the virtual lab while you are progressing during the course. In this way you can confirm that you have understood everything correctly and immediately clarify any potential doubt.

During the lessons, the instructor teaches you step by step the techniques that you will have to master in order to pass the final exam. Since it’s an intermediate course, the speaker assumes some background knowledge in order to keep the explaination straight forward and on the topic. This is by design and if you feel that you are missing something during the lessons, you should pause and start a personal research on the topic since it’s your responsibility to ensure that you have all the prerequisites needed for a profitable learning. In particular, you will need to have a basic knowledge of the x86 assembly, some experiences with binary exploitation on Windows and how to use a debugger like OllyDbg or Immunity Debugger. (mona.py FTW!)

As for the OSCP certification, you have to enroll with a verified email address: accademic or business accounts are accepted and they require time in order to be verified so keep it in mind if you are planning to register. Also, you will have to solve a simple 2-steps challenge during the enroll form. After everything is done, you will be able to choose a start date between one and two weeks from the registration day. For these reasons, it is suggested to register two or three weeks before the planned starting date.

The course aims to teach the candidate various concepts and techniques regarding the following topics:

I can confirm that, despite the fact that I already had some experience with binary exploitation and egghunting, now I have a complete and deep knowledge about all the internals involved in the process of exploiting non trivial stack-based buffer overflows.

I also have learned how to automate the fuzzing of native application in order to discover potential unknown bugs aka 0days.

Additionally, I am now able to write, assemble and debug my own x86 shellcode, thanks to the advanced SEH exploitation exercises that I have practice with during the learning period.

I also have now a basic knowledge regarding AV evasion techniques that involve Portable Executable (PE) and encoding/decoding stubs.

The exam consist in a 48 hours practical challenge where you have to solve multiple machines using similar techniques to the ones shown during the course itself. The course is meant to introduce the candidate to the basic concepts that can be later used by him/her to proceed further in the learning process. After the practical part, the candidate has 24 hours more to write and send the complete final report where every step is described by a technical explaination and supported by screenshots.

Some suggestions for the exam are:

While watching the lessons, try to replicate the attacks in the virtual lab in order to confirm that you understood correctly. After you have completed the course, start googling for similar exercises in order to boost your experience with different scenarios. Before trying any practical task, ensure that you have enough knowledge to understand what and how you are trying to achieve it. If something seems not clear, stop the lessons and start researching the topic on your own to fill the gap and solve the puzzle in your head.

You can practice your shellcoding skills in a C program in the following way:

or by executing raw shellcode in this other way:

In order to practice with this task, you can create yourself a simple C program that contains some data that triggers a predefined signature. For instance, you can implement a program that prints an hardcoded EICAR string to the standard output and try to evade the detection using the technique shown in the course without altering the functionality of the program itself. On GNU/Linux systems, you can check if the signature is still present with the following command:

During the course, a specific technique is shown to manually encode arbitrary shellcode in an alphanumeric fashion. You can practice with it by replicating the exact same exploit shown in the course or by trying the famous QuickZip 4.60 SEH Overflow Exploit.

After you have understood the encoding and decoding processes and tried it manually a couple of times, you can try to automate the flow by coding your first, very own encoder.

For reference, I wrote a JavaScript x86 alpha-numeric encoder that you can find and try online here:

I have first try to replicate the exploits shown in the course and after that I search on Exploit-DB for other exercises to practice with.

Here you can find a list of exploits (re)solved by me during my preparation that I suggest to try yourself:

Here there are some tips’n’tricks discovered during the preparation that I would like to share with the future candidates that can help to save some time in manual, repetitive tasks.

There are a lot of ways to generate shellcode from assembly instructions. Personally, I have used the Metasm project to quickly prototype my shellcode and NASM for more stable and elaborated codes:

To disassemble machine code, I have used NDISASM:

For your information, you can also avoid to hardcode any machine code in your exploit and use pwntools features to assemble it at runtime.

I strongly suggest to use the mona.py script with Immunity Debugger in order to speed up some manual tasks required during the buffer overflow exploitation process. Some useful commands that I often used are:

During the exploitation exercises, I wrote a simple Python library to speed up the development process. Here you can find an updated version of it.

At the moment, it’s able to perform the following tasks:

Check the README for the usage examples.

I really enjoyed this course from the very beginning since you will have to deal with advanced technical topics and low level challenges. After having finished it, I can affirm that I learned a lot from it and this knowledge will be fundamental to study and research more advanced topics, such as exploitation mitigations and protections of modern Windows versions. I really suggest to attend the Cracking the Perimeter course if you are interested in this field, you won’t regret it.